Alaska is thelargest state in theUnited States by area. It is situated in the northwest extremity of theNorth American continent, withCanada to the east, theArctic Ocean to the north, and thePacific Ocean to the west and south, withRussia further west across theBering Strait. Alaska is the4th least populous and theleast densely populated of the 50 United States. Approximately half of Alaska’s 722,718 residents live within theAnchorage metropolitan area.Alaska was purchased from Russia on March 30, 1867, for $7.2 million ($120 million adjusted for inflation) at approximately two cents per acre ($4.74/km²).

Antarctica  is Earth’s southernmost continent, containing the geographic South Pole. It is situated in the Antarctic region of the Southern Hemisphere, almost entirely south of the Antarctic Circle, and is surrounded by the Southern Ocean.

Siberia  is an extensive geographical region constituting almost all of North Asia. The region has been dominated by the Russians since its conquest in the 16th and 17th centuries.

The territory of Siberia extends eastward from the Ural Mountains to the watershed between the Pacific and Arctic drainage basins. Siberia stretches southward from the Arctic Ocean to the hills of north-central Kazakhstan, then to the national borders of Mongolia and China. Siberia makes up about 77% of Russia’s territory (13.1 million square kilometres), but is home to only 28% (40 million people) of Russia’s population.

Eskimos (or Esquimaux) or Inuit–Yupik (for Alaska: Inupiat–Yupik) peoples are indigenous peoples who have traditionally inhabited the circumpolar region from eastern Siberia (Russia), across Alaska (United States), Canada, and Greenland (Denmark).

The Inuit ( “People”) are a group of culturally similar indigenous peoples inhabiting the Arctic regions of Greenland, Canada, the United States, and Russia. Inuit is a plural noun; the singular is Inuk. The Inuit languages are classified in the Eskimo-Aleut family.

The Iñupiat or Iñupiaq and Iñupiak ( i.e., ‘real people’) are the people of Alaska‘s Northwest Arctic and North Slope boroughs and the Bering Straits region. Barrow, the northernmost city in the United States, is in the Inupiat region. The Iñupiat were divided into two regional hunter-gatherer groups: the Taġiuġmiut  («people of sea»), living on or near the north Alaska coast, and the Nunamiut («people of land»), living in interior Alaska.

Earth’s polar regions are the areas of the globe surrounding the poles also known as frigid zones. The North Pole and South Pole being the centres, these regions are dominated by the polar ice caps, resting respectively on the Arctic Ocean and the continent of Antarctica. Polar sea ice is currently diminishing as a result of global warming.

The 10 Top Glacier of the World

Lapland is a region in northern Fennoscandia, largely within the Arctic Circle. It stretches across Norway, Sweden, Finland and Russia. On the north it is bounded by the Barents Sea, on the west by the Norwegian Sea and on the east by the White Sea.

The name Lapland refers to land inhabited by the Sami people, formerly called Lapp people, which is now considered derogatory, who are the minority indigenous people of the region.

Lapland – The North of Finland 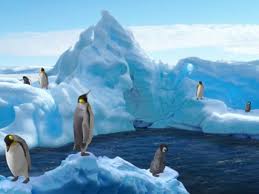 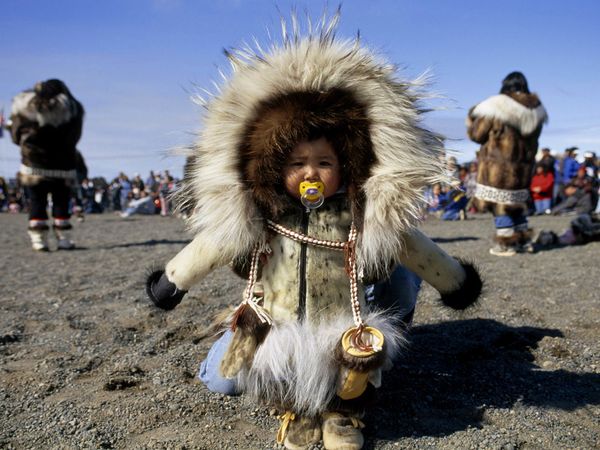 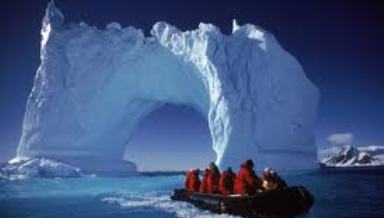