Religious tourism, also commonly referred to as faith tourism, is a form of tourism, where people travel individually or in groups for pilgrimage, missionary, or leisure (fellowship) purposes. The world’s largest form of mass religious tourism takes place at the annual Hajj pilgrimage in Mecca, Saudi Arabia.

Modern religious tourists are more able to visit holy cities and holy sites around the world. The most famous holy cities are Jerusalem, Mecca and Varanasi. The most famous holy sites are the Church of the Nativity, The Western Wall, Brahma Temple at Pushkar and the Kaaba. Religious tourism has existed since antiquity, and unlike commercial tourism, is not done for exclusively hedonistic purposes. A study in 2011 found that pilgrims visited Jerusalem for a few reasons: to understand and appreciate their religion through a tangible experience, to feel secure about their religious beliefs, and to connect personally to the holy city.

Holy places, (Loca sancta) generally refers to the sites that a religion considers to be of special religious significance. They are usually places visited by pilgrims.

A shrine is a holy or sacred place, which is dedicated to a specific deity, ancestor, hero, martyr, saint, daemon or similar figure of awe and respect, at which they are venerated or worshipped.

A pilgrimage is a journey or search of moral or spiritual significance.

10 places to travel for a higher cause

Holy Places of the World 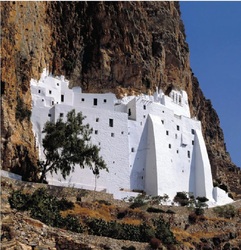 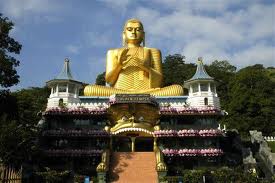 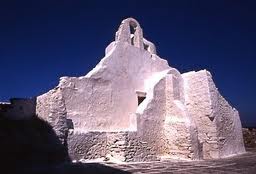 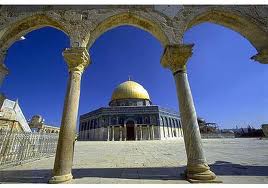 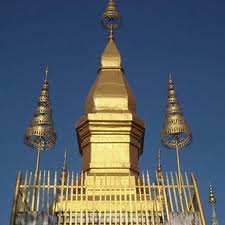 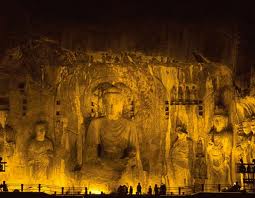 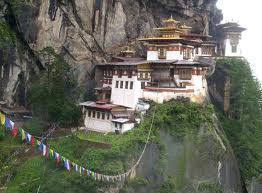 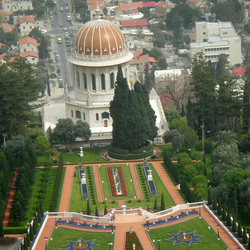 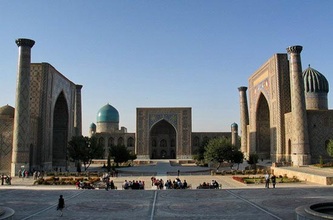 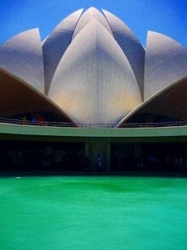 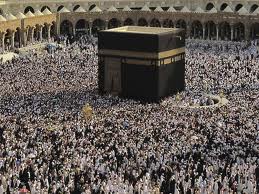 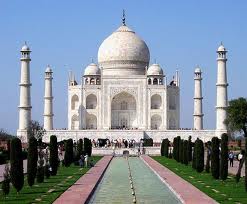 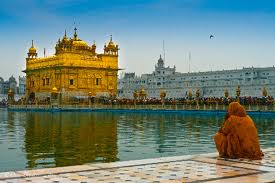 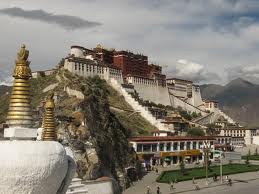 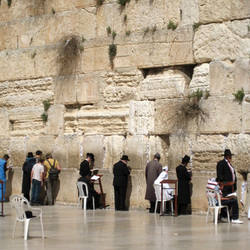 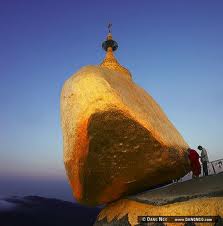 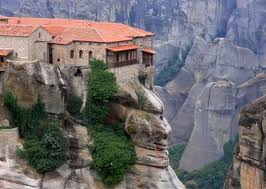 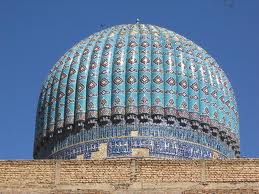 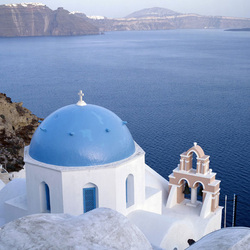