A national park is a reserve of natural, semi-natural, or developed land that a sovereign state declares or owns. Although individual nations designate their own national parks differently (for example, see Martin Luther King, Jr. Memorial in the United States), an international organization, the International Union for Conservation of Nature (IUCN), and its World Commission on Protected Areas, has defined National Parks as its category II type of protected areas. While ideas for this type of national park had been suggested previously, the United States established the first such one, Yellowstone National Park, in 1872. The largest national park in the world meeting the IUCN definition is the Northeast Greenland National Park, which was established in 1974. According to the IUCN, there were 6,555 national parks worldwide in 2006 that meet its criteria.

Best of the Best 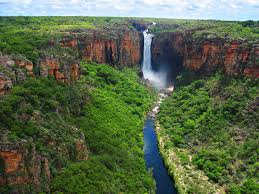